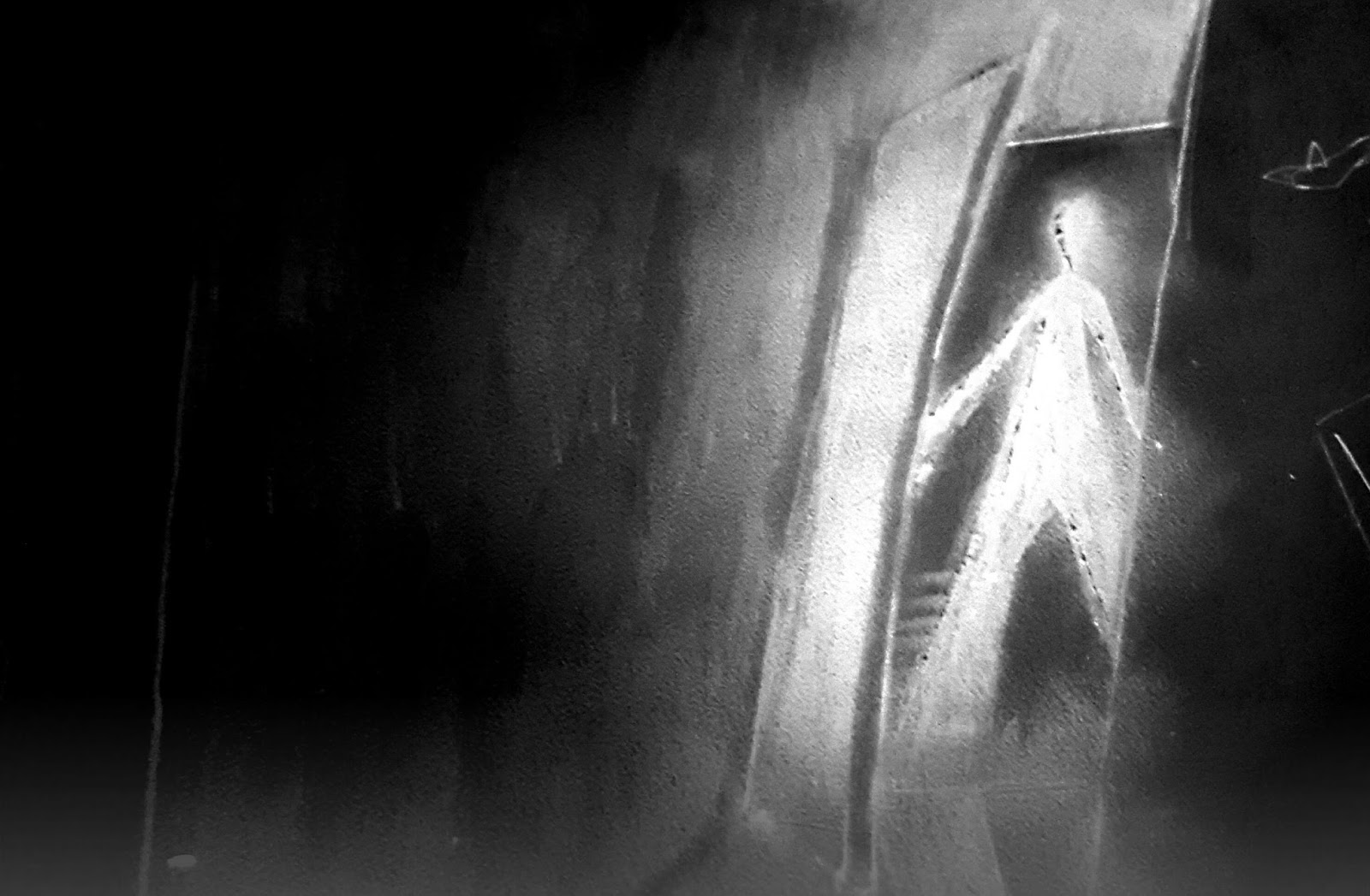 Year of the Sere

This isn’t a story of wallowing in yesterday. Nor of glorification or celebration. No patting myself on the back for what I accomplished as Artemis Sere over the last decade of commitment to Art. No catching a breath, smelling the roses, lauding the great turns in the road. No slowing down.

No observing contentment and complacency.This is now, a point ten years in the making. This is the penultimate illustration of the path — of sentience, of evidence, of residence and of evolution. This the year of the Sere, the once-haunting X Days and X ways brought to light in an obscurious kaleidoscope of ten years of artistic production.

On 7/7/07, I was in a very dark place in my life. Many heartstrings had been severed on the way to that dismal day, where I ultimately made a choice to live or die.  There was only one other time I’d contemplated suicide, and it was in the months following my divorce from a wife.
On that day, the day of Genesis of Artemis Sere, I made a compromise to the question of checking out: I would no longer live the same as a human, and I would bring back the artist that I mostly quieted to live for others.

Evolution and growth became my orientation.

Artist and poetic revenge became my compass.
Humanist and change agent became my identity.
A moonlit archer with a quiver of syllables, pixels, strokes
And spite.

I’ve created more content than I know what to do with and track. My wish of becoming a productive and producing artist has come true, even if I haven’t been true to my goal of publishing a book every year until I’m dust (goal started in 2011). I even painted close to 500 acrylic pieces since I took up painting, have tens of thousands of professional photos and thousands of digital art creations. I’ve come close to my original goals and have created imperfect, flawed works of wisdom and wanton creativity that I’m proud of.
While I haven’t experienced commercial success, I can confidently proclaim that I’ve followed the S.E.R.E. philosophy.
I have been sentient, someone ever-watchful and critical of this creature and this society.
I have been evident, someone transparent, truthful, honest, and productive of tangible proof of my path and orientation.
I have been resident, someone present among the people when the purpose calls for it.
I have consistently evolved and am committed to a path of continuous evolution.
The reality is that a human life only has so many hours in it, and through the process of this S.E.R.E. commitment, I have sacrificed the commitments and responsibilities and connections of a normal human (if there is indeed one). I have over corrected into the existence of the imagineer,
and I’m not sure of there is a way back to balanced, or if at the end there will be two souls buried side by side.

The War of Art

If I could do it, I would focus my human hours completely in the realm of Artemis Sere in 2017, building the brand, the base and the legacy to a strong foundation for the next decade. But at the end of the day, Artemis Sere is a side project of an actual human named Chris. It is the superhero costume for someone with a 9-5 job, family, health challenges, social and civil responsibilities and bills.
Ultimately, I’m no different than you, only a bit more interested in seeing what happens when I let the demons run free. And when my demons are loose, hell and its minions follow.

And living is hell. Life is war, and humanity is on the brink of recession and regression. This human race is a bitter game that pits us against each other, elevating the rich and dismissing the broken.Fractures built upon fractures, ultimately resulting in an unstable foundation.

We are a creature forced to fight to survive, sold shiny objects and told menacing lies as truth.
The human race needs honesty and transparency and serenity more now than ever. Before we’re split like a wishbone and cracked completely as a species.

Rise of the Bonesetter

My answer is Art. Through the scope of the S.E.R.E., I am committed to fuzing the fractures and becoming a bridge for a new way to exist. This isn’t about artistic sales and/or getting rich. I have no sales goals set for 2017 and make very little money off my art. This is about evolution, and always has been.

This is about setting an example, proving out the altruistic path of the artist and influencing other creators to stand up and stop the madness, before it is too late. This is about stabilizing the seesaw of art and science, and showing the interconnectedness of both.

Throughout this year, I invite you to follow the #YearoftheSere hashtag in all social spaces and across all of my platforms.

Thank you for being part of my artistic orbit.
#artemissere #artrovert #YearoftheSere #seretic
Share on FacebookShare on TwitterShare on LinkedinShare on PinterestShare on Reddit

This site uses Akismet to reduce spam. Learn how your comment data is processed.